Since establishing ourselves in London’s Mayfair, Miyoshi Tea Company has done more than refine an old tradition: We have started a new one.

Guided by the masters of the Japanese Kumamoto region, we select the best organic green tea leafs to make sure we supply unique flavours and texture. Miyoshi Tea Company oversees every step of the way from growing to packing everything in small batches directly at the Tea Plantation in Japan. To achieve optimal flavour, our products age from three weeks to four months, making every tea bag worth your patience. 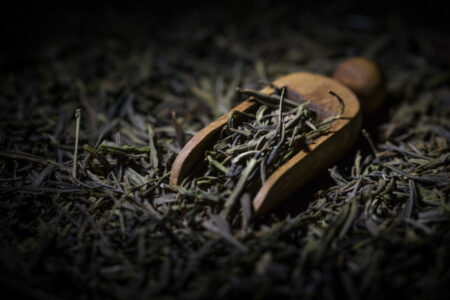 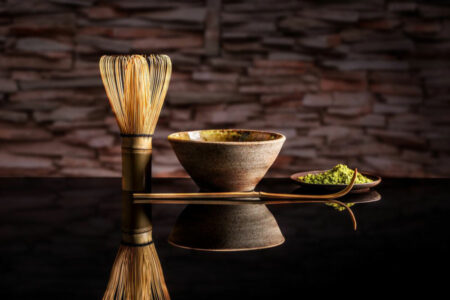 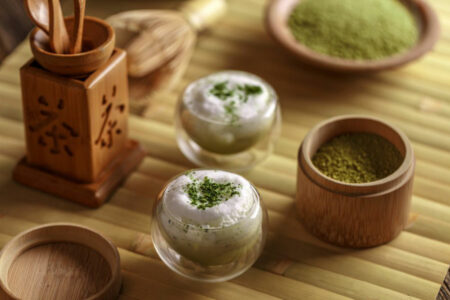 free UK delivery on orders over £35

Miyoshi Tea Company selects fresh, organic produce from local farmers in Japan. Even our packaging is unique to everyone else’s process.

We want to deliver to the UK and give our customers the best certified Japanese organic tea in the world. Whether it’s Green tea in dry leafs or powder, roasted Hojicha or Oolong – hot or cold.

What’s more, our mission is to show the tradition and quality of what’s been enjoyed for centuries by Emperors. Most of all, we want to expand people’s tastes and prove that not all healthy green tea is the same.

“Green tea” means tea that has not been fermented (which is a term that actually refers to oxidation). What people in the West call “black tea” is actually fermented (oxidized) tea; Oolong tea is semi-fermented tea. In short, in order to produce green tea, oxidation of the tea leaves has to be stopped as soon as possible after they have been picked. This requires heating the tea leaves. The most widespread technique used today around the world, is to heat the tea leaves by placing them in direct contact with a heated surface, as if they were in a big frying pan. However, what is special about Japanese green tea is that the tea leaves are heated using water vapour. After they are picked, the tea leaves are steamed. The technique originated in China, but largely disappeared several centuries ago.

Green tea, prized for many generations in Japan, China and even Britain, has made a name for itself in the US, where many now drink it daily due to its many associated health benefits.

However, while green tea is recognised as an abundant source of epigallocatechin-3-gallate (EGCG), a catechin polyphenol, and other antioxidants, not all green teas are created equal.

EGCG is easily the most talked-about green tea compound. As one of the most powerful antioxidants known, the health benefits of EGCG include a lower risk of heart attack and stroke, glaucoma, high cholesterol and more. Several studies have also found that EGCG can improve exercise performance, increase fat oxidation, and may help prevent obesity, as it’s known to have a regulatory effect on fat metabolism 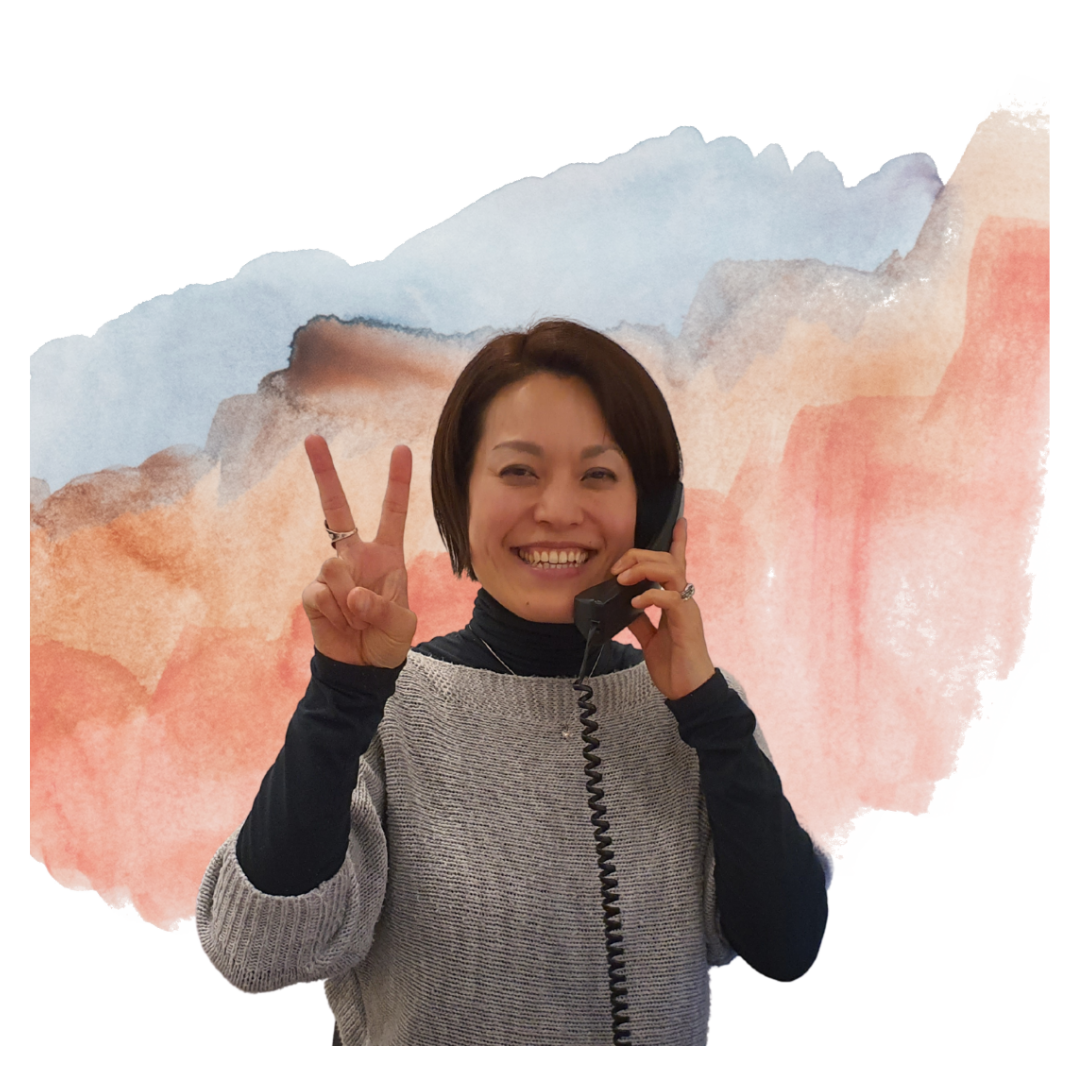